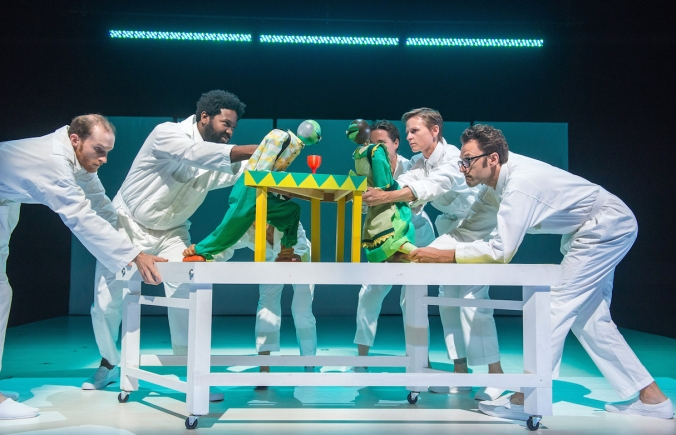 Rural communities are rarely the focus of cultural festivals. When you think of small towns, the first thing that usually comes to mind are seasonal festivals, or county fairs. In Perry, NY however, that is changing, as the New York State Puppet Festival is getting ready to rid the small town of Perry with that preconceived notion that culture cannot be present in small towns. Organizer Josh Rice, will bring world class talent, performances, and artists to take part in the festival. The festival will also allow for opportunities to discuss the art of puppetry and theatre. This is the first time a festival of this magnitude has been hosted in Perry.

“Why not Perry? Why not the rural?” says Rice. “Why not show the community the kind of work that inspires me as an artist and expose them to something new?

This effort is part of Rice’s mission to bring theatre back to his hometown. In 2012, Rice started Shake on the Lake, a company that specializes in producing Shakespearian works with small casts, and also tours with their productions.

“Growing up I didn’t know what theatre was,” says Rice, “After seeing comedy improv at SUNY

Brockport, and getting a chance to intern at Shakespeare’s Globe Theatre in London and to really see the possibilities in theatre, it changed my life.”

Rice is excited to bring what he has learned back to where he grew up. “To be able to bring theatre back to my community, and, maybe, to other kids like me—who don’t know what is out there in the world until you are exposed to it—that feels like I’m contributing to something greater.” 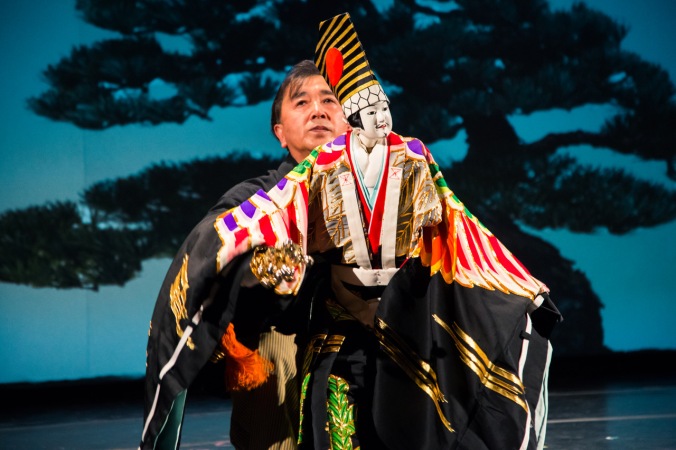 The NYSPF is made possible by a grant from the  Decentralization Program, a part of the New York State Council on the Arts with the support of Governor Andrew M. Cuomo and the New York State Legislature. The grant was administered by the Arts Council for Wyoming County.

“The impact of arts projects like the New York State Puppet Festival on communities like ours is profound,” says Jackie Hoyt, the executive director of The Arts Council for Wyoming Country. “We now can say that our communities can see works of art never seen before in the entirety of the state, right here in our communities.”

The artists who will be attending this years NYSPF come from all over the world and include:

Fellow, and Director of the Graduate Theatre Program at Sarah Lawrence College in

an exhibits of his works

puppetry-inspired piece, “Untold Stories from the War with the Newts.”

workshops based on her social justice program, Project KALI