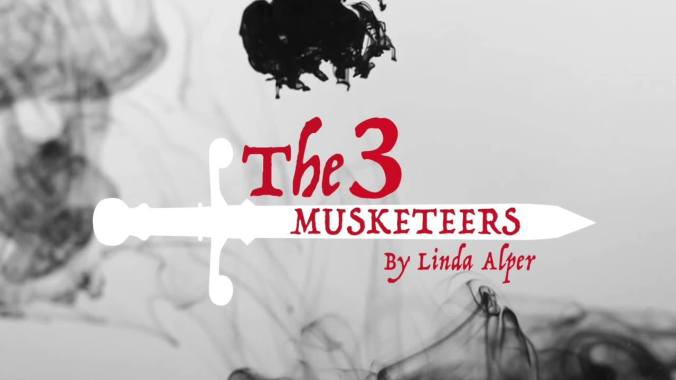 Buffalo is one of the largest theatre communities in the United States. It is one of the largest markets for touring shows, and producers love Buffalo because we like to buy tickets, many tickets. In Buffalo, there are more than twenty companies that produce theatre annually, most of which have at least 5 productions mounted each season.

Of these companies, exists Irish Classical Theatre Company, Road Less Traveled Productions, Theatre of Youth, MusicalFare Theatre, and Shea’s Performing Arts Center, who all collaborated to create a production that would bring the entire community together.

“Scott Behrend (Road Less Traveled), Vincent O’Neill (Irish Classical Theatre), Meg Quinn (Theatre of Youth), and I got together about three years ago for breakfast, and we started talking about the status of the theatre in Buffalo,” says Randy Kramer, artistic and executive director of MusicalFare Theatre, “we tossed around the idea of working together, and thinking about what we should do if we did decide to work together.”

And the breakfast meetings continued. “It is always fun to get together with your peers, especially those who work in the same field as you do,’ says Kramer, “running a theatre is a very unique business that does not always have the same challenges as other businesses. It is nice to be able to understand and relate to others who speak the same language.”

The breakfast clubbers read scripts, many scripts, thinking of ideas for what they could produce together, “We knew that we didn’t want to do something that any one of our companies could do by themselves,” says Kramer, “ we wanted to look at our best designers, our best builders, our best creative teams, and make this production one that would be a huge draw to the community.”

And then the show was chosen. “The Three Musketeers” by Linda Alper. “We wanted to pick a show that would appeal to all of the audiences from all of our theaters,” says Kramer. “This show is great for families, its a unique production, and it isn’t seen on stage very often.”

The group consensus was that the production should be performed at Shea’s 710 Theatre, in an effort to get that space utilized since it has such history in the Buffalo theatre community. “We spoke to Tony Conte [the former president of Shea’s] and he loved the idea, then he retired,” laughs Kramer. “Michael Murphy, who took over for Tony, brought great insight into our plans and really helped make this reality.”

“It has been a tremendous experience working with everyone on this production,” says Kramer, “I have seen the rehearsals and it is epic.”

“The Three Musketeers” is produced by All For One Productions and is presented at Shea’s 710 Theatre November 1 – 17, 2018. For more information, click here.