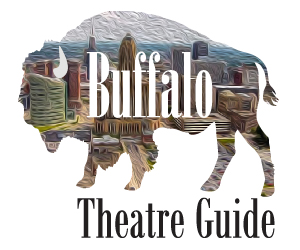 As the year comes to a close, Buffalo Theatre Guide is pleased to announce the TOP 10 Shows of 2018, based on page views! These shows were reviewed by a Buffalo Theatre Guide writer, and the review was shared via social media. These shows will be honored with a certificate which will be mailed to the theatre in the new year. Congratulations to all the winners this year! 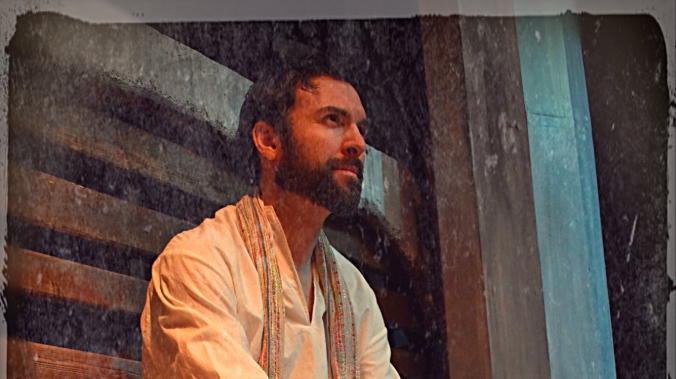 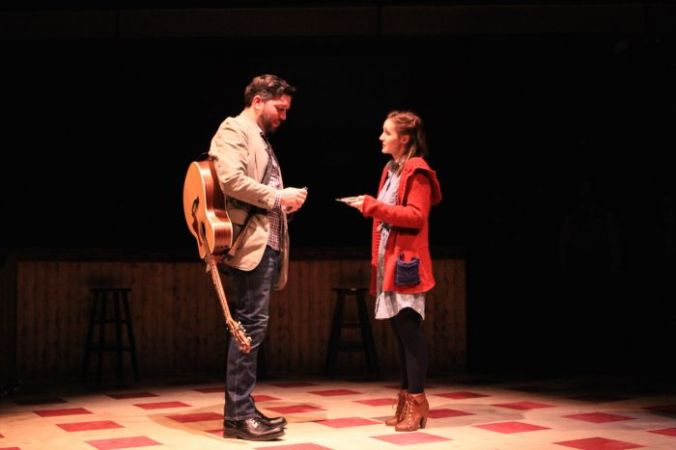 Steven Copps and Renee Landrigan in ‘Once’ at MusicalFare Theatre.

The Cast of “Alice In Wonderland” at Aurora Players. Photo by Dori Shear-McGowan.

The cast of “All My Sons” by Niagara Regional Theatre Guild.

The cast of MusicalFare’s ‘Spring Awakening.’ Photo by Chris Cavanagh.

4.  “And Then There Were None” at Aurora Players

The cast of Agatha Christie’s “And Then There Were None” at Aurora Players. Photo by Dori Shear-McGowan.

The cast of “Disney’s The Little Mermaid” at Lockport Palace Theatre. 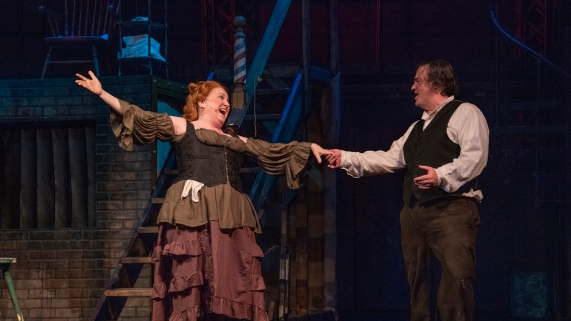 So here’s the thing about…musicals. When they’re good, they’re great, and Second Generation Theatre landed a big one with the regional premiere of “Big Fish.” In true SGT style, there’s a stellar cast, perfect costumes, a simple but effective set, and a thoroughly enjoyable experience.

“Big Fish” isn’t a household name musical. It had a short run on Broadway in 2013 followed by a London run a few years later. A couple tunes are regularly heard on Sirius’ Broadway channel. Its origin is a 1998 novel which  Tim Burton made into a film, and all three iterations share the basic storyline with its colorful characters and multi-leveled messages. It’s good to see this story on a Buffalo stage.

The musical version captures the best of the story: a complicated father-son relationship, pure and love, and the story of a bigger than life everyman whose quiet acts of goodness were coated in tall tales and boisterous stories.

Lou Colaiacovo is Edward Bloom, the adventure seeking traveling salesman who spins a world of fantasy that embarrasses his feet-planted-firmly on the ground son Will,played by Ricky Needham. Michele Marie Roberts is Edward’s wife, who catches his eye across a crowded circus. Yes, it was love at first sight, and she ditches her fiancée (Edward’s teen nemesis) to marry her beguiling dreamer. The ensemble are the characters in Edward’s real and amplified world. Standouts are Victoria Perez: her solo, ‘The Witch’ is big and rich and almost scary fun. She strides across the stage with a flamenco stamp in her step, snapping her fan, and gazing into her crystal ball. She’s fierce and fabulous. Stevie Jackson is giggly and sweet as Jenny Hill, the cheerleader girlfriend Edward left behind. Jacob Albarella is a stitch as the circus ringleader by day and werewolf by night. You have to love the erudite Karl the Giant (Dave Spychalski) and his clomping Frankenstein shoes.

The uncredited star of the show is the river in Edward’s dot-on-the-map Alabama hometown. You don’t see it or hear it, but it’s there. He’s skipping stones  across it as the show opens. It’s the setting for his witch encounter. It’s the site of the dam that will flood out the old town. It’s where Will brings him before he takes his last breath. More than a common metaphor for life and rebirth, the river flows through some of Edward’s biggest tales and defines his immortality.

Director/choreographer Michael Walline made perfect choices for his cast. Colaiacovo and Roberts are loveable as husband and wife Edward and Sandra. Roberts’ stunning voice soars as she sings about the ‘Magic in the Man’, a send up to true love. Her subtle winks and knowing smiles are full of Alabama lamb southern style. Their ‘Daffodils’ and ‘Time Stops’ duets are tender and loving. Colaiacovo makes fine work of the ‘Be the Hero’ and ‘Fight the Dragons’ anthems, and the prescient  ‘How it Ends’ is especially poignant. Needham is appropriately straight laced and pragmatic as Will who finally learns that “once you understand the stories, you understand the man.”

“Big Fish” is full of laughs, sweet moments, and reflective take-aways.  With a story that’s a little bit “It’s a Wonderful Life” (one man can change a lot of lives)and “The Music Man’ (smart women see beyond the façade of  the men they love), you’ll be pulled in to the world where these loveable characters dwell, and maybe give a second thought to relationships and those mysterious moments that define the people we love and maybe don’t really know.

This is SGT’s first show at Shea’s Smith Theatre. The built-out thrust stage makes sense for this room and show, and Walline uses the space beautifully, although sightlines weren’t always optimal. Opening night had some microphone glitches and a perhaps a couple musical challenges. The rest of the experience did all the things good theatre should evoke.  SGT has a great season planned, so in the words of the man himself, “Here’s to what’s next.”

“Big Fish” runs until October 28, 2018, is produced by Second Generation Theatre and is presented at Shea’s Smith Theatre. For more information, click here.